United Airlines International: What to Expect

If you’re traveling on a United Express fleet, your carry-ons must be smaller due to the smaller size of the aircraft, although United doesn’t mention exactly how much smaller they need to be. While United was quick to showcase the overall size of their aircraft, the airline was not as quick to admit how much legroom you’d get on an economy international flight. The United website also urges you to upgrade to Economy Plus for an additional 5 inches of legroom, although it still won’t disclose the grand total of legroom you can expect to receive.

SeatGuru cleared up the numbers, noting all long-haul United aircraft economy seats are between 17 and 17.3 inches wide with a seat pitch between 31 and 34 inches, depending on the aircraft. The seat pitch refers to the distance between two rows of seats and is a good indicator of how much legroom to expect.

Business class seats increase the seat width to 20 inches or more with a seat pitch between 75 and 78 inches. First-class are even better.

Additional seat amenities you can expect on United include power outlets. They’re available for all seats on most international flights. Exceptions include the 767-300, three-cabin aircraft that only has outlets for premium seats and the 747-400 aircraft which only has outlets in 96 percent of the fleet. 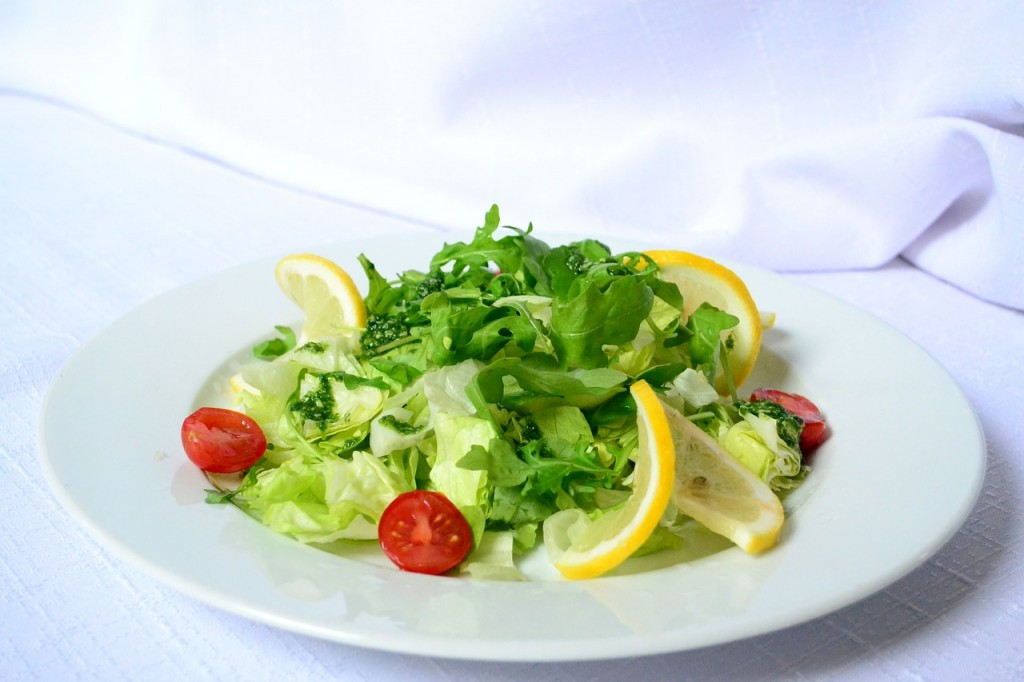 Your snacks, meals and drinks depend on how far you’re going and what class of seat you’re in. United Airline international flights for economy passengers include complimentary soft drinks for all length of flights and a complimentary meal for longer flights to places like Asia. Snacks, alcoholic beverages and different food options are also available for sale.

Fly first-class or business class and your flight comes with a complimentary six-course or five-course meal, respectively, along with complimentary snacks, beer, wine or champagne.

Most United Airlines international flights feature on-demand movies or TV shows on the seat back in front of you, although the screens are reportedly fuzzy and very poor quality compared to other airlines. Some international flights also offer a main screen showing at the front of the cabin. Oh yes, and all passengers are treated to a free copy of United’s inflight Hemispheres magazine. On the plus side, United Airlines does offer a mobile app that lets you perform a variety of functions linked to your flight. And you better hope that app does what you need, as United Airlines customer service tends to fall on the minus side.

Multiple reviews posted on the Consumer Affairs and Airline Equality websites note customer service for the airline stinks. Complaints include extremely long customer service lines, getting different answers from different employees, employees having no clue what’s going on and being treated rudely.

At least one person had their upgraded seat downgraded so the upgraded seat could be given to a traveling airline employee. Others experienced veritable nightmares when their flights were cancelled, missed or delayed. If you need to change a flight for any reason, you’ll probably be charged a fee if you’ve already booked your reservations.

One more OK point is the on-time rating provided by FlightStats.com. United Airlines achieved on-time status 75 percent of the time for the 99 percent of flights tracked during July 2015.